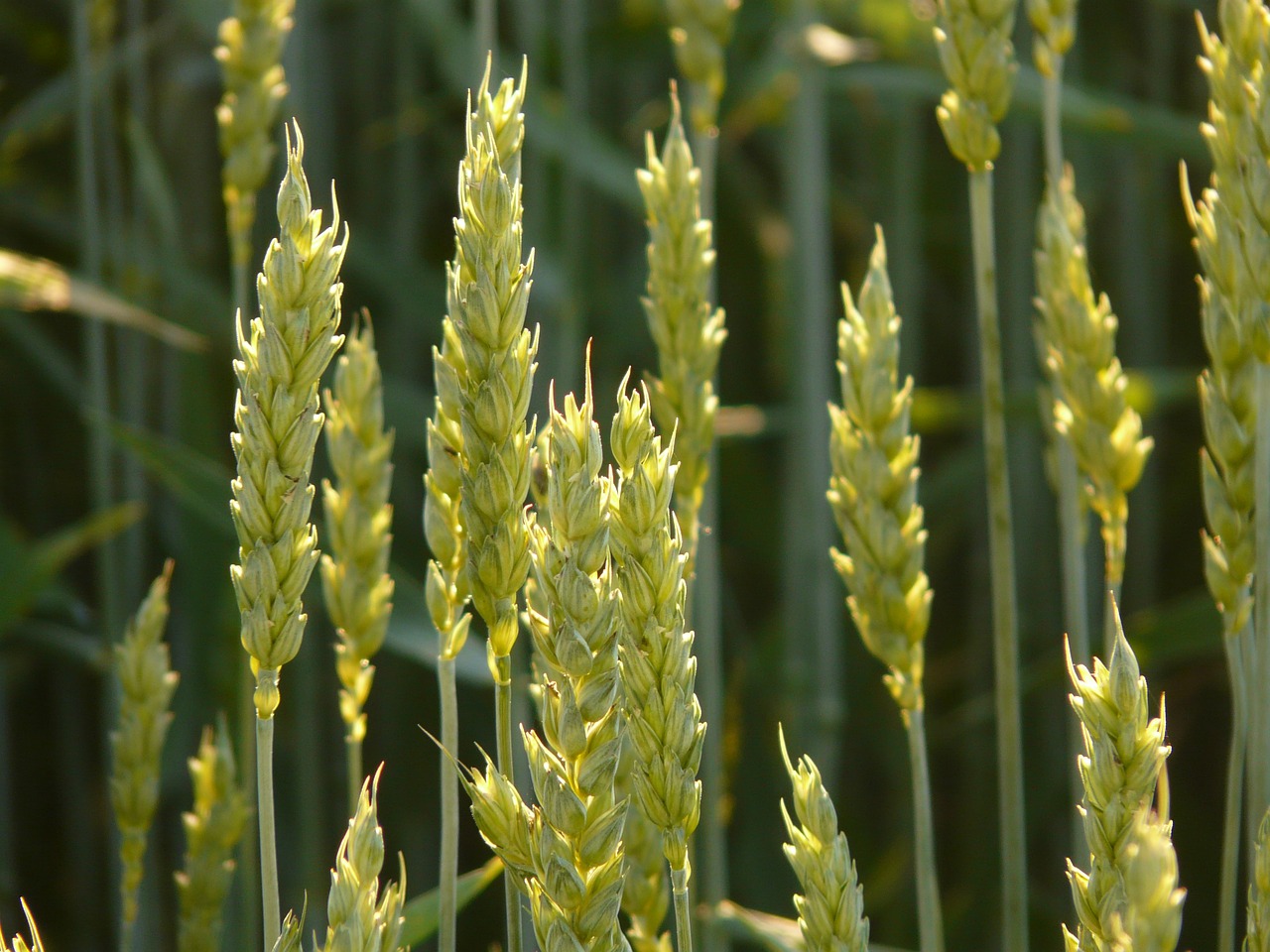 Ressurection: The Firstfruits from the Dead

We live in a world ruled be tow heads, two men. The first head was Adam, and his disobedience brought death. Don’t we know such a world? Many, many people around the world are living in fear, are in mourning today, because of the death that came through Adam.

But as one man brought death, another man brings life:

…the resurrection of the dead comes also through a man. (v. 21b)

For as in Adam all die, so in Christ all will be made alive. But each in turn: Christ, the firstfruits; then, when he comes, those who belong to him. (vv. 22-23)

The resurrection of the dead is real and certain, we have seen that. It is just not yet. We await it, as God now works to put everything under Christ:

For he must reign until he has put all his enemies under his feet. (v. 25)

All things, in all eternity, will be put under subjection to Christ. And when that is completed the last enemy, death, will be destroyed. Just take a moment to consider that. Death, is that not the fear that grips us now? Grips the world. There is no greater enemy than death, even our worst enemy can only at worse hand us over to the ‘last enemy’.

I often reflect I think in Africa, death seems more present than it ever did in the UK. I have been to many, many more funerals here. In the UK and other parts of the world, we tend to hide away death, not any more. What we have sought to hide from, is now on our TV screens, on the news website, in our lives. We must face the last enemy.

But we can, because the last enemy will be destroyed. Jesus’ resurrection shows that. It is the firstfruits, meaning that it will lead to many, many more. Every power and enemy of God will be destroyed, including death. Those under Adam die, but those under Christ live! Are you confident that you will live? Those who trust in Christ can me, their resurrection will be the fruit of Christs’. Take comfort in that.

Heavenly Father, thank you again for the resurrection of Christ, That he was the firstfruits, his resurrection was the first of many. Help me to trust in him, particularly when I fear death. Confident in the knowledge that he has won life for me also. Amen